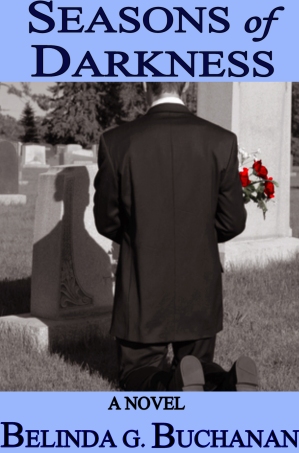 Ethan Harrington’s innocence was lost seven years ago when his mother took her own life. Forced to grow up in a hurry, he quickly learned to build a wall around his heart, vowing never to let it be hurt again. Left alone with his controlling, and abusive, father in an isolated farmhouse, Ethan struggles to live among the shattered remains of a family that was never functional to begin with.

A kindhearted doctor, a caring nanny, and a beautiful girl all love him in different ways, but Ethan, now sixteen, and still ravaged by his mother’s death, turns to what he has seen his father take comfort in time and time again-thus giving rise to an inner demon that will not turn him loose.

A story of hope-even in the darkest of times-this is a coming of age novel that depicts the sometimes difficult, and oftentimes complex relationship experienced between fathers and sons, when tragedy strikes.

1 thought on “Seasons of Darkness”