This small town in Prairie County, Montana has been rocked to its very core with the brutal murders of four women. A serial killer, whose calling card is as unusual as it is twisted, is on the loose – and troubled Police Chief Nathan Sommers is bent on stopping him at all costs.

While tracking the killer, Nathan must battle his own demons as he struggles to cope with the death of his wife. He feels her dying was a direct result of his actions and is consumed with guilt. His personal life becomes even more complicated when he meets Katie, the pretty new owner of the bakery.

As Nathan draws closer to the killer, everything in his life suddenly comes undone, forcing him to deal with his feelings for Katie, as well as his love for his dead wife in this gripping, psychological thriller. 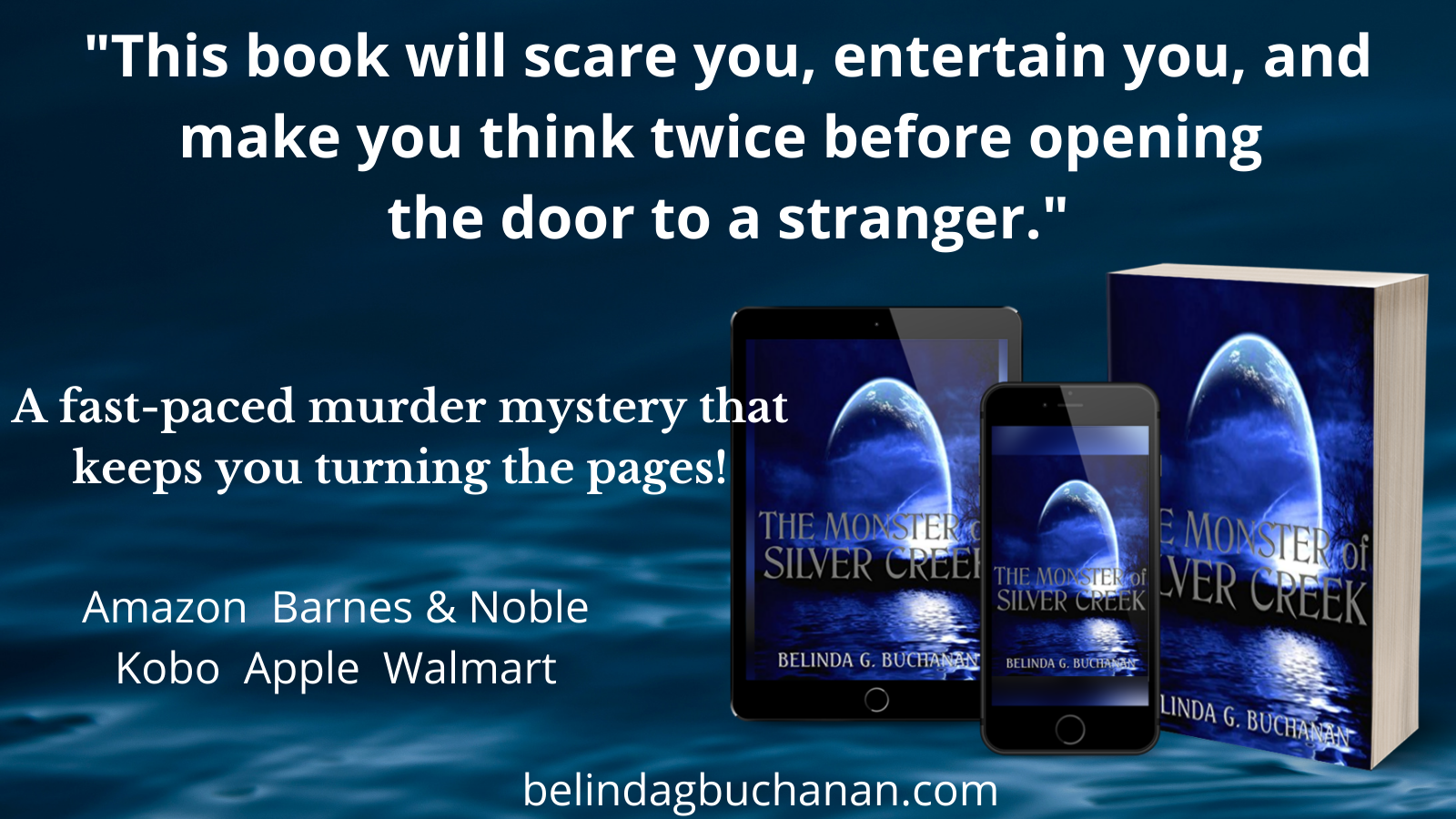